How has the unsettled property market affected plans in the UK? 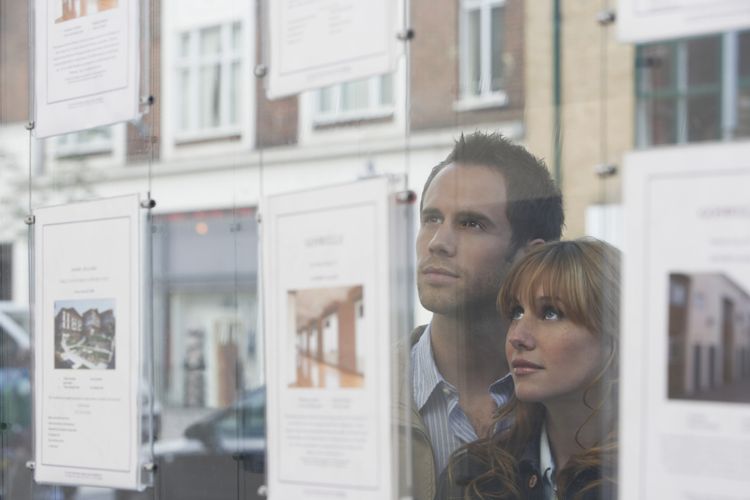 How has the unsettled property market affected plans in the UK?

As we kick off the new year, property advice website, Fasthomes.org decided to reflect on the housing market in 2017 and investigate whether homeowner’s plans to move, or buy for the first time, had changed following the unsettled housing market throughout the UK.

In August, it was announced by Britain’s biggest mortgage lender, Halifax, that annual house price growth had slowed to the weakest rate in four years and the official surveyors’ body said that activity was back to 2011 levels in some parts of the UK. Furthermore, according to property market experts, homeowners who have enjoyed rising house prices over the years should get used to slower rates of growth, or perhaps even a drop in the value of their home. 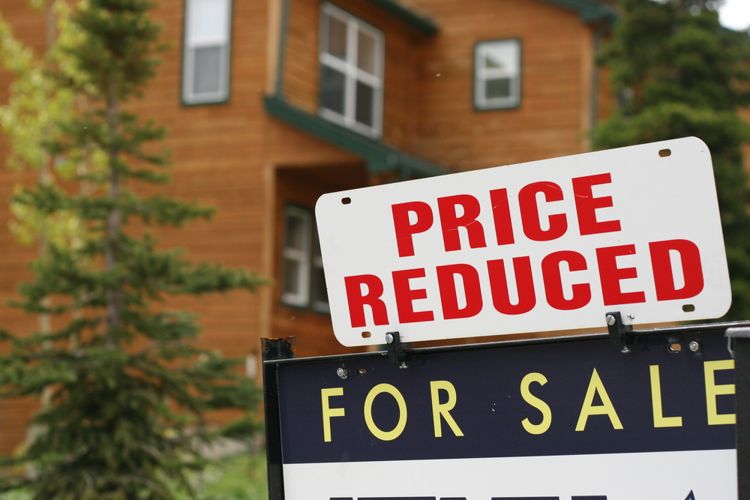 As a result, Fasthomes.org sought to investigate what regions were ‘most concerned’ about the property market, and what the main reasons granted for cancelling plans were, utilising a report from the HomeOwners Alliance. Fast Homes found that, shockingly, over 7.5 million adults in the UK have paused plans to move this year – 15% of the UK’s population. Of these adults, more than 1 million UK adults admitted that they had curbed plans to purchase a new property, last year, due to the vote to leave the European Union (EU) on June 23rd, 2016.

The Brexit referendum result is one of several factors leading increasing numbers of British homeowners are choosing to stay put in their homes, rather than move property. Fast Homes found that, despite a staggering one in six admitting that the Brexit vote was the main reason for putting their plans on hold last year, other reasons for people changing their plans to buy or move are due to: rising house prices (26%), the rising costs of living (25%), difficulty in getting a mortgage or re-mortgaging (25%), a change in needs (24%), the economic outlook for jobs and pay (21%), the Brexit vote (15%) and increasing stamp duty costs (9%).

What region is most affected? 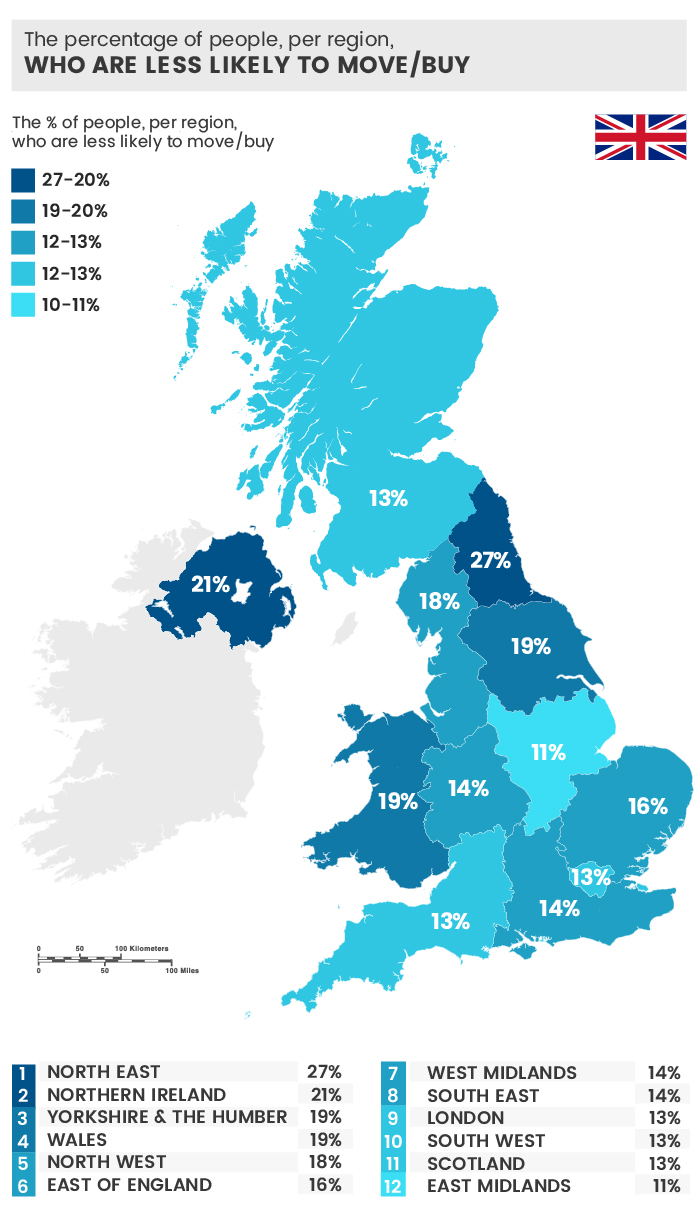 Throughout the UK, people’s views towards Brexit differ, and as do homeowner’s reasons for changes in plans to buy or move. Utilising data from the HomeOwners Alliance, Fasthomes.org looked into the 12 main regions within the UK, and whether homeowner’s plans to move or buy have changed over the last 12 months since the referendum (June 2016 to June 2017).

The results concluded that the North East were most concerned about the property market, with 27% of homeowners admitting they are less likely to move. The North East were followed by Northern Ireland (21%) and Yorkshire and the Humber (19%).

Fast Homes concluded that homeowner’s in the East Midlands are least affected, with 11% saying they are less likely to move now. Scotland, the South West and London followed, with 13% of homeowner’s likely to have curbed plans to move this year. 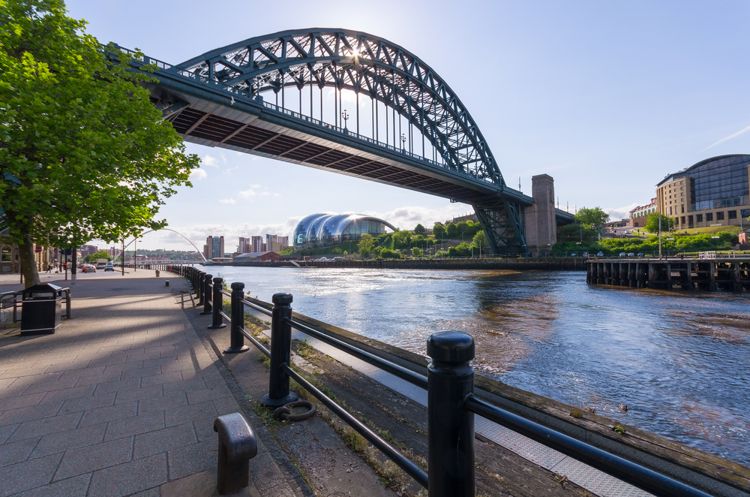