Only 13.7% of Homebuyers Moving into New-Build Homes

Each year, more than 1 million Brits face a dilemma whether to buy a brand-new home or an existing property. Both new and older homes have their advantages and disadvantages; new-builds are a lot easier to buy – especially for first-time buyers thanks to various government Help to Buy schemes but they are on average more expensive than the existing properties. Compared to new-builds, older homes also tend to have more space for the price but they carry a risk of hidden costs which can significantly increase the overall price. Deciding between a new-build and an existing property is thus everything but easy.

Fasthomes looked at the Land Registry’s data to see which type of property prevails in the end: new-builds or established residential buildings. The researchers at Fasthomes found that of total 262,981 properties sold in 25 major cities in England and Wales in 2016, 36,179 were new-builds and 226,802 were existing residential buildings. This means that only 13.7% of homebuyers bought a brand-new home rather than a “home with character”. 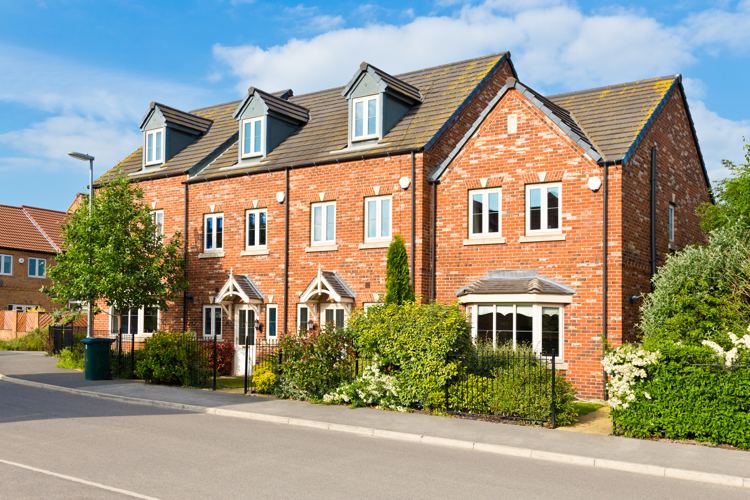 London the Unrivalled “Property Capital” of the UK

Fasthomes’ analysis of the data for other major cities in Britain reveals that the preference of “homes with character” isn’t just a London thing. On the contrary, homebuyers prefer existing properties over their newly built counterparts in other cities as well.

The Difference Between the Most and Least Expensive City Nearly Fivefold

Fasthomes’ researchers also looked at the data for the price paid for new-builds in 25 major cities in England and Wales. At an average price of £694,783, London was the most expensive place to buy a new home in 2016 and exceeded the average new-build price of the second most expensive city – Cambridge (£481,893) for more than 40%. At the average price of £472,634, Oxford is just behind Cambridge, while homes in Reading average at £357,325 falling behind the top three most expensive cities to buy a new home. 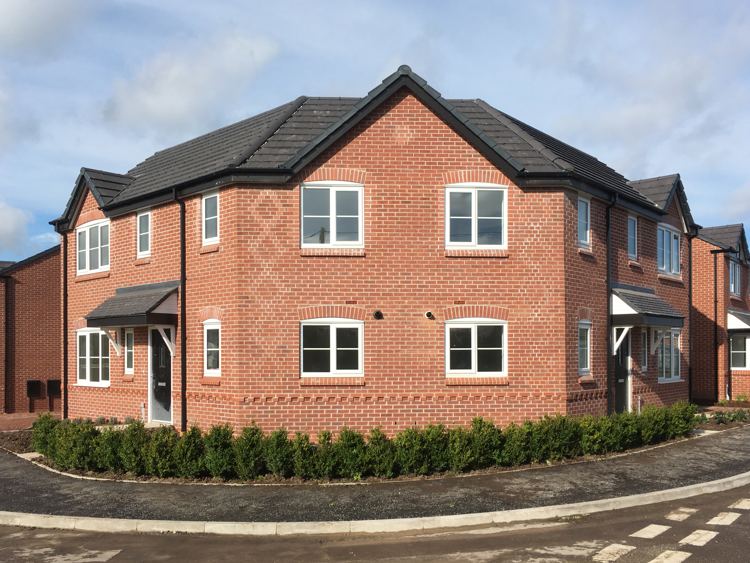 Fasthomes’ analysis of the Land Registry’s data for London reveals a major difference in the proportion and price of new-builds that were sold in 2016; far greater than the selected 25 cities in England and Wales.

While new-builds accounted for 45.8% of all sold properties in the London borough of Tower Hamlets, only 3% of homebuyers moved into a brand-new home in Kingston upon Thames. The proportion of homebuyers selecting a new-build over an existing property was only slightly higher in Enfield (4.4%), Redbridge (5%), Richmond upon Thames (5.8%) and City of London (6.2%). After Tower Hamlets, brand new homes were the most popular in Brent where they accounted for 28.2% of all properties sold, followed by Greenwich (28.1%), Barnet (24.3%) and Wandsworth (24.2%). 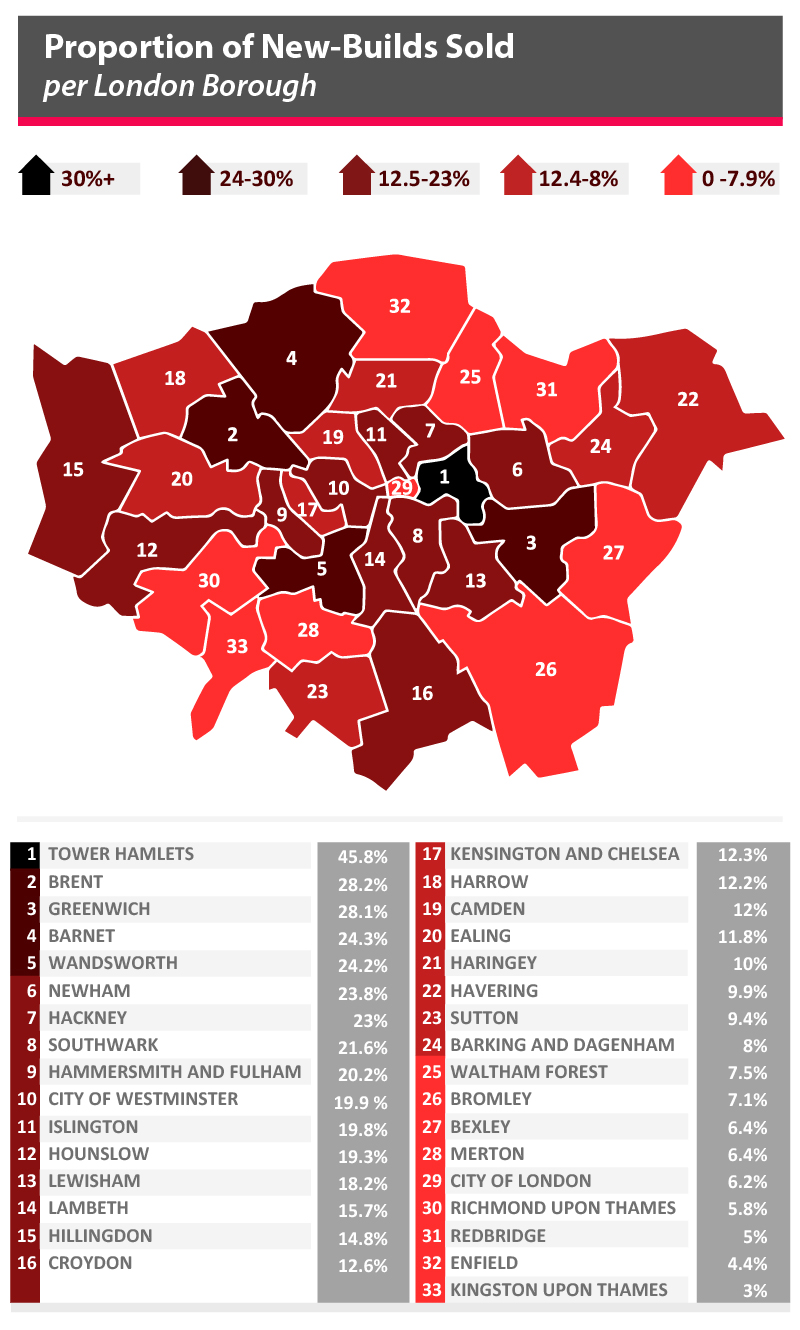 “Buying an existing property offers several advantages over a brand-new home. Firstly, there is the price factor as new-builds are on average more expensive. Secondly, old homes – especially those built before 1980 tend to be bigger than new-builds. And finally, there are simply not enough new homes.

According to some estimates, the UK is short of some 100,000 homes a year when it comes to the ratio between the supply and demand of new-builds. Until the gap between the demand and supply of new homes closes, we can’t really expect any major changes in the housing market when it comes to new-builds vs. existing properties”.